The saga continues as twins Kayla and Layla deal with the unexpected suicide of the mother, Alice. Her many years of lies and deception have torn apart their once-devoted family, and she has left behind the twins to deal with her trail of destruction. The twins soon find themselves struggling with their devotion towards one another.

​​Jace's Adventure in the Forbidden Forest

It's the first day of summer vacation, Jace and his best friend, Rocco, are anxious to get to the park to play catch. Their ball accidentally goes into the Forbidden Forest. Jace goes in to look for it and gets lost. Two young dinosaurs named Ribner and Ryder are in the forest and help Jace find his way home. But before they do, Jace helped the dinosaurs with a big problem they have! 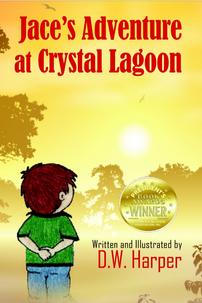 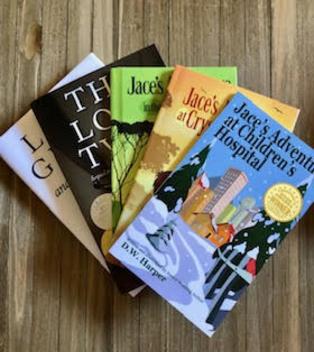 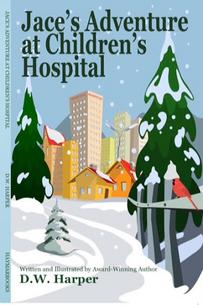 Summer is almost over, and Jace isn't happy about starting a new school year... until he meets his teacher, Ms. Merwin.  The two fourth grade classes depart for a field trip to the Crystal Lagoon Aquarium when the school bus breaks down at a National Park near the lagoon. While eating their picnic lunch, Jace and Rocco's new friend, Mia, disappears beyond the trees. Jace goes to look for her. When he arrives at the edge of the water and finds Mia, he can't believe what he sees!

Rose and Albert must make a heartbreaking choice, which remains a devastating secret for many years. Their decision alters the lives of their twin babies - Emma Jean and Gloria forever. Emma Jean grew up poor. Her obsession for affluence consumed her. Gloria enjoyed wealth and the possessions that it brought. After eighty years, love, greed, and lies cause the twins' lives to intersect once again! 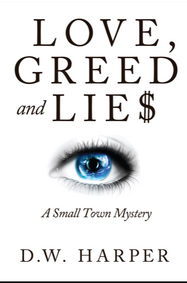 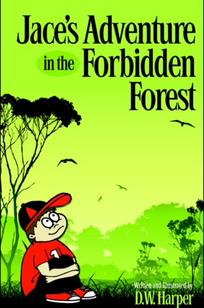 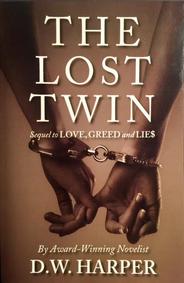 Jace and his best friend, Rocco, are looking forward to the winter break. During the last week of school, Jace notices his friend's strange new habits. Rocco ends up spending time in the hospital, diagnosed with type 1 diabetes. Concerned about Rocco and his life-changing disease, Jace decides to help his friend with this challenge.