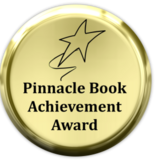 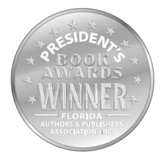 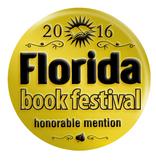 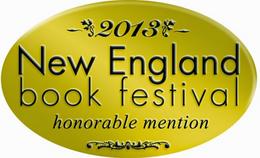 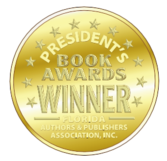 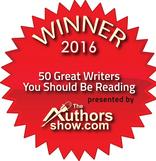 Diane Harper was born and raised in the small historic town of Lockport, New York. She lived and worked in the area until she began her career as a flight attendant for a major airline. Diane used Lockport as the setting for her mystery novels and incorporated the town's remarkable history in the stories. Diane and her husband, Ron, were residing in Jacksonville, Florida, when she retired in 2000 to stay at home with her two young children. In 2003, she began working at St. Johns Golf and Country Club, a semi-private club managed by the Billy Casper Corporation. She enjoyed nine years in the Beverage Cart Sales, Instruction, and Training Department. In November of 2011, Diane established her own independent publishing company called HayMarBooks, LLC. She has five award-winning books published through her company. Two novels: Love, Greed, and Lie$ and The Lost Twin. She also wrote a children's chapter book series: Jace's Adventure in the Forbidden Forest and Jace's Adventure at Crystal Lagoon. Her most recent publication is the third book in her series, Jace's Adventure at Children's Hospital. As an award-winning author, Diane donates her time at elementary schools, presenting seminars that focus on writing. She explains how a book goes from an idea to a printed book. This includes showing finished book manuscripts, original illustrations, and book edits. In 2016, Diane accepted a position on the Florida Authors and Publishers Association (FAPA) Board of Directors. She volunteered and held the Social Media position until 2019. Diane won the Strathsfords Who's Who Worldwide in 2016. She also won the '50 Great Writers You Should Be Reading' contest. Her essay is published in The Author Show 2017 printed addition. Diane recently started an Etsy account online, DWRockDesigns. She showcases and sells her one-of-a-kind handcrafted rock art. They include handpainted ladybug and bumblebee tic-tac-toe games, rock wall art, flowers, baby feet, loving couples, Santas, and reindeer. Her rock designs are endless!